← more from
Beats In Space
Get fresh music recommendations delivered to your inbox every Friday.
We've updated our Terms of Use. You can review the changes here.

by Dukes of Chutney 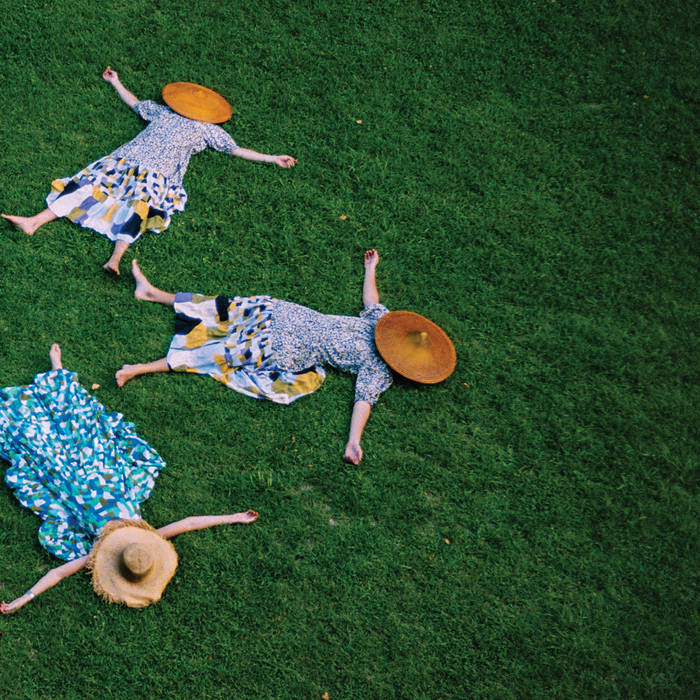 Ed Grimley A much-needed antidote to the toxicity of 2020. Favorite track: Come In, Go Away.

Dukes of Chutney’s long-awaited debut album Hazel explores life’s wandering ways while widening its path. Recorded from remote yet commonly tranquil corners of the world over a six year span, Hazel is illustrated from a colorful palette of dub, folk, Balearic, and otherwise blissful sounds, somehow escaping categorization in its pursuit of uninhibited joy.

On behalf of Dukes of Chutney, a portion of proceeds from this release will be donated to Amazon Frontlines, an organization dedicated to supporting the struggles of indigenous peoples to defend their rights to land, life and cultural survival in the Amazon Rainforest. Come! Mend! (www.amazonfrontlines.org)

Bandcamp Daily  your guide to the world of Bandcamp